For the most part, most of us have heard or worn a pussy hat to a march or another event. During the past couple of years, it has gained in popularity but many have failed to learn more about the Pussy Hat Project and all it stands for.

The Pussyhat Project™ is a social movement focused on raising awareness about women’s issues and advancing human rights by promoting dialogue and innovation through the arts, education and intellectual discourse.

The Pussyhat™ is a symbol of support and solidarity for women’s rights and political resistance. Make a hat! Give a hat! Wear your hat! Share a hat!

I was approached by a friend who wanted a couple of hats that represented her and her girlfriend. She wanted a hat to represent those women who still felt underrepresented with the Pussy Hat movement. After searching online for a few patterns I liked I decided to actually write my own. I created the WOC Movement Pussy Hat to represent the women of color in our society and the LGBT Pussy Hat for the community. They are both available on my  Ravelry page for 1.99 USD. Go ahead make one or 20! 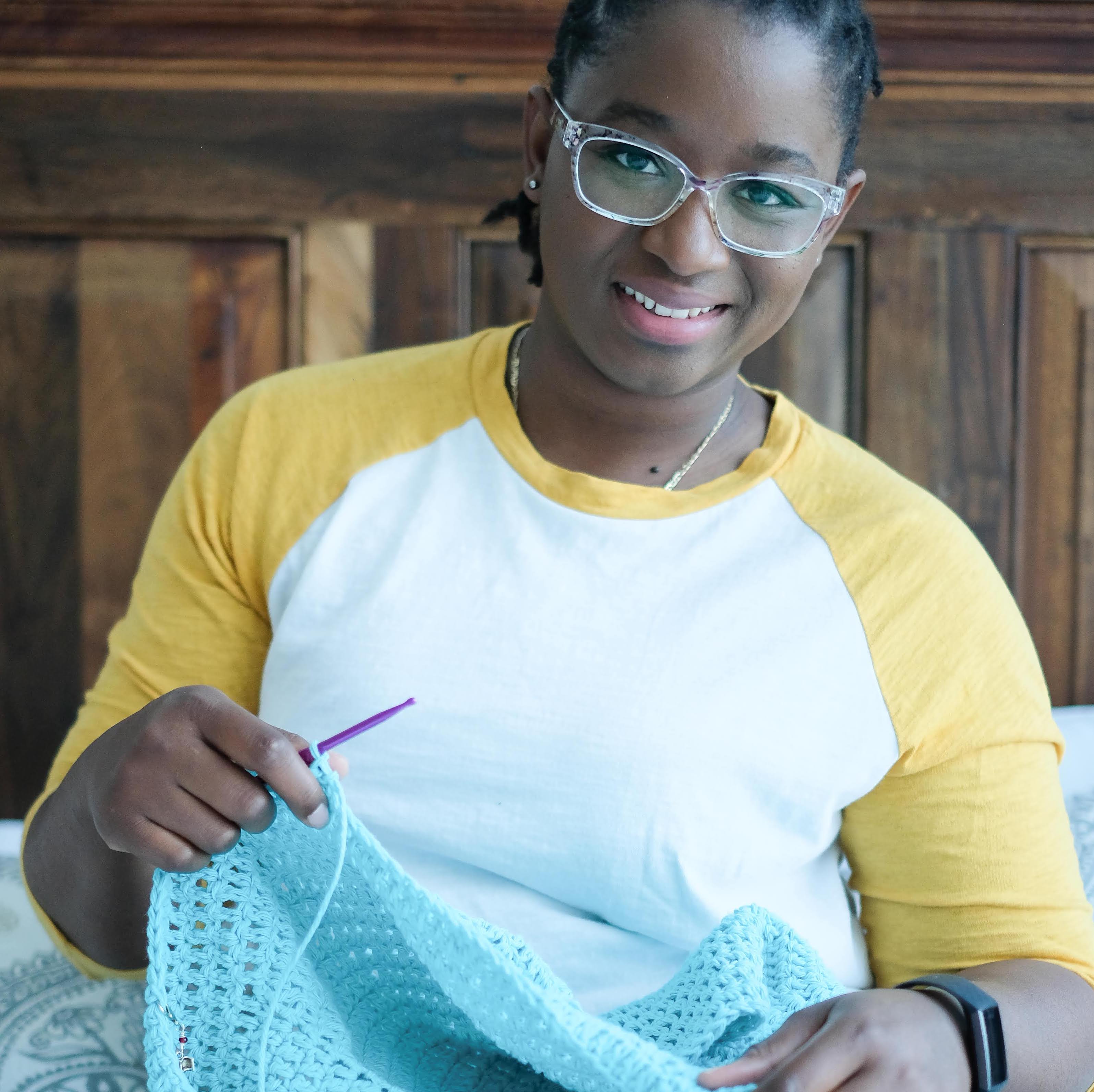